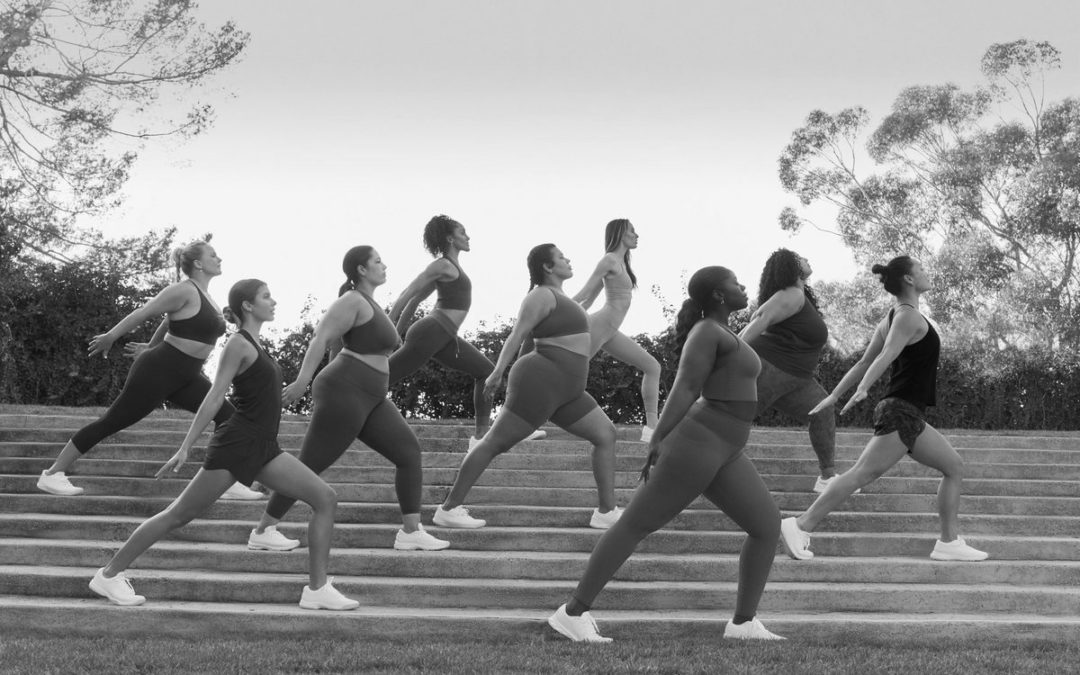 You wouldn’t have believed me if I told you… So I figured I’d show you, just how big a deal Athleta’s getting to be… As of last year they topped $1 billion in sales, rose new-customer acquisition by 70% AND, in the fourth quarter of last year, increased net sales by 29%. So yeah, they’re a big deal. And they’re only going to get bigger because of campaigns like this one…

Athleta’s a big deal. And they’re only going to get bigger because (amongst other things) they’ve chosen to celebrate body positivity.

Yes, their newest “campaign [is] designed to promote the brand’s expanded line of apparel sizes.” (Ad Age) The campaign’s called “‘All, Powerful’… [and] embraces inclusivity by showcasing nine sizes ranging from XXS to 3X.” (Ad Age) Their latest spot from Yard NYC “features a woman wearing each size.” (Ad Age)

People come in all shapes and sizes. Only selling yoga shorts to those in sizes society has historically deemed desirable shaves your demographic down to something so petit it’s impossible to turn real profit.

I know they’re not “yoga shorts.” That’s not the point.

The point is, that “On a conference call with analysts, executives called out Athleta’s performance as a growth driver, and noted that campaigns such as ‘All, Powerful’ will help the brand reach $2 billion in sales by 2023.” (Ad Age)

Like I said, they’re only going to get bigger.

And like I didn’t say yet but feel I should, “[‘All, Powerful’] was developed by a female-led team at Yard…” (Ad Age) And this step is simply one of many in the marathon Athleta’s run, running “call-to-action campaigns that celebrate womanhood.” (Ad Age)

Athleta LITERALLY broadened their demographic AND did so in a way that celebrates women, people and body positivity.