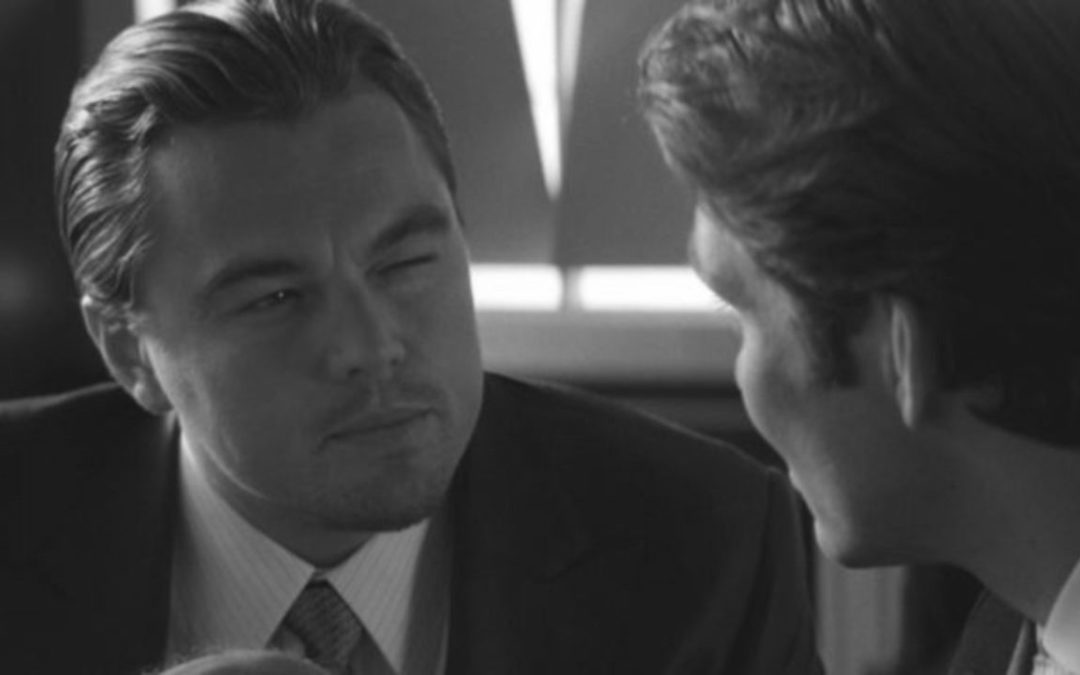 Yes, Coors Light’s finally lost it. But they’ve lost it so good you sorta’ hope it never gets found.

(“It” here representing their sanity, the ethical amount of influence a brand should have over any person and the creative boundaries with which advertisers have, until now, remained captive to.)

Yes, they’ve lost it. But, actually, no they’re not further out than the fans of Leo’s film, Inception. They’re just that far out as they’re attempting the inception of a Super Bowl ad.

They’re literally trying to get you to dream a Coors Light ad.

The viewer being “participants in the world’s largest dream study” the “Coors Big Game Dream.” Those participants are meant to “listen to an eight-hour ‘soundscape’ throughout the night as they sleep that will ostensibly trigger a version of the ‘ad.’” (Marketing Dive)

There’s a video documenting the study. It’s hilarious. And it’ll explain a lot.

Most importantly, though, the video explains Coors’ tone. They know attempting the inception of a Super Bowl ad is completely ridiculous and outrageously comical. That’s why they’re doing it…

So they thought outside the box… so far outside the box they redefined thinking. And when faced with the question of whether or not planting dreams in people is ethical… they answered.

Which is honestly the most honest answer they could’ve given. Because this whole thing’s a joke. And it’s also, not.

If you have a problem with it, go find a lifeguard.

But I’m down with it. I’ve been dreaming about Coors Light since before it was cool. Yeehaw.